Thanks to our team for another extra-ordinary Year in 2012!!!

As tradition would have it, the Bulls Head team got Monday night off in early January to celebrate another great year in 2012. Aperitifs at the
Bully and then a bus ride to one of our local pubs the Three Greyhounds Inn for drinks and dinner. Then back to the Bully for a little movement to the
beats of DJ Tim and DJ ‘Disley Rascal’ James!!

The most important thing is that a pub that was going to close was rescued, 30 jobs have been created and the Northwest has a great village pub which we hope will be around for many years to come………. often copied but never bettered!!

The team have made this happen. From the day we opened to now the team have worked very hard to deliver the food quality from the kitchen to the service from the bar and the floor. Ben our landlord who arrived in June and his Deputies James, Shane, Philippa and back at Uni’ Sophie, have been
tremendous along with our kitchen team led by Lloyd with Steve, James, Sam who have worked so hard and have made us very proud indeed.

The pictures say it all!!! Some are rather blurred because of the movement to ‘Gangnam Style’ Here’s to 2013!!! Thank you to everyone who has supported
our pub in 2012. 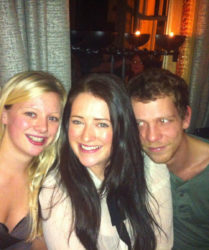 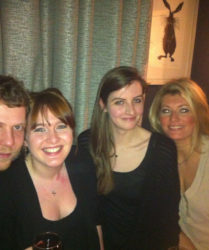 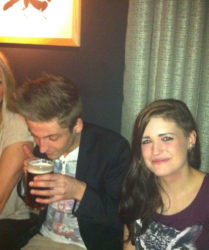 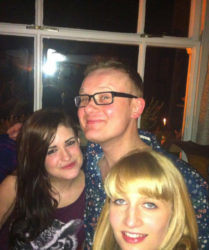 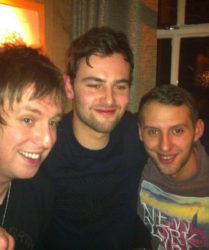 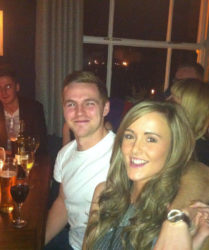 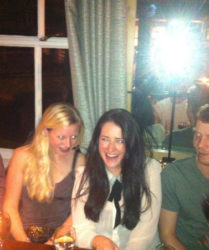 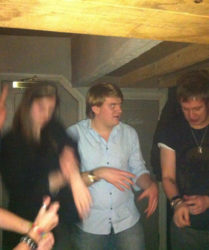 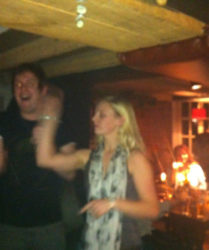 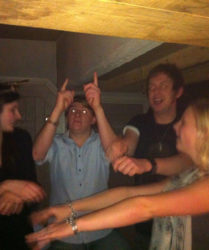 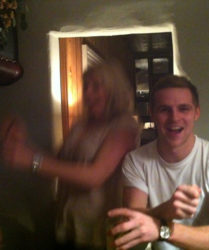 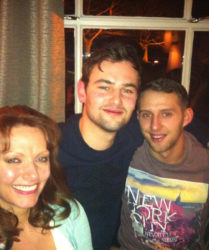 Thanks to our team for an extraordinary Year!!!

A big thanks to the team for working so hard this Summer!!!