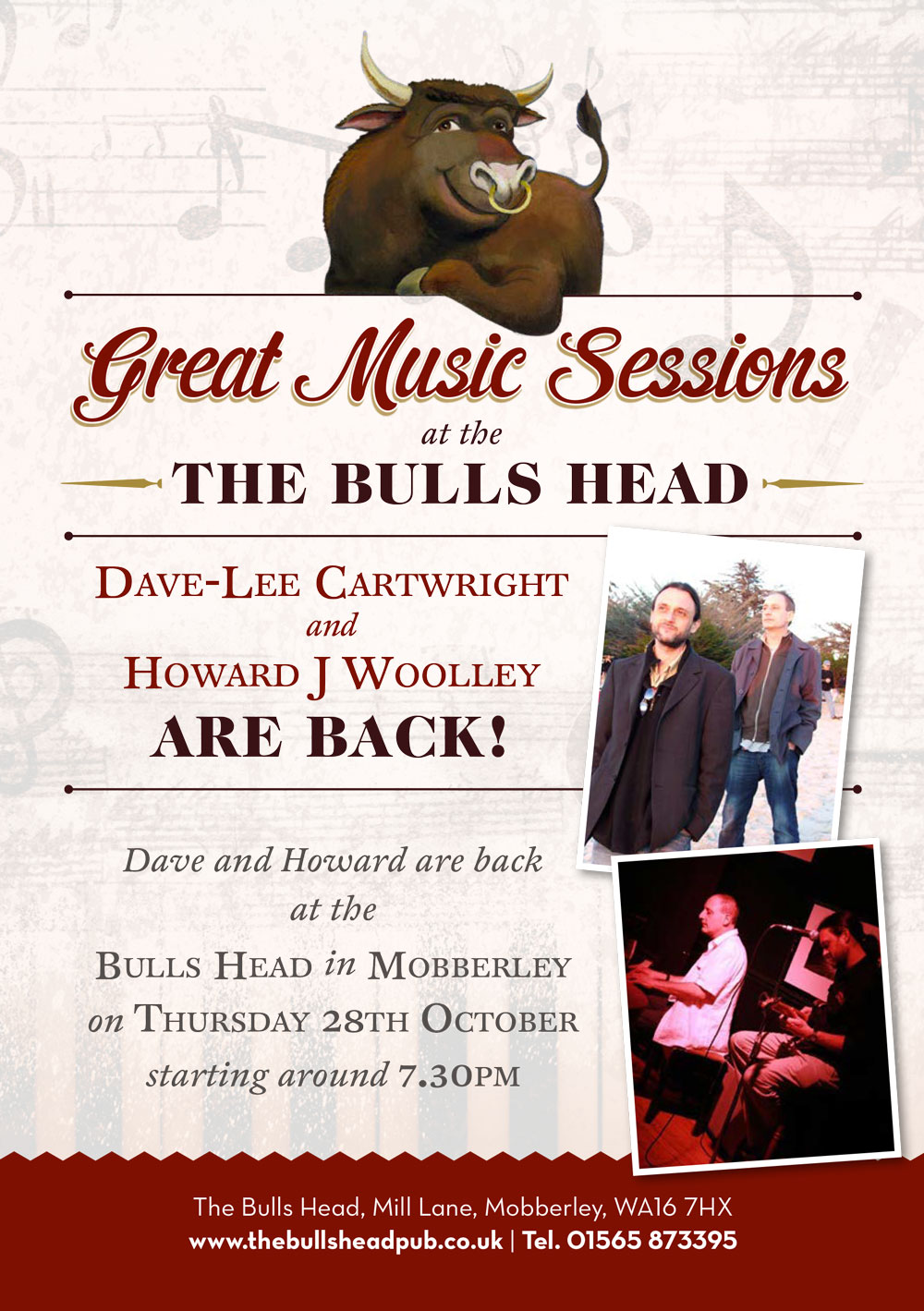 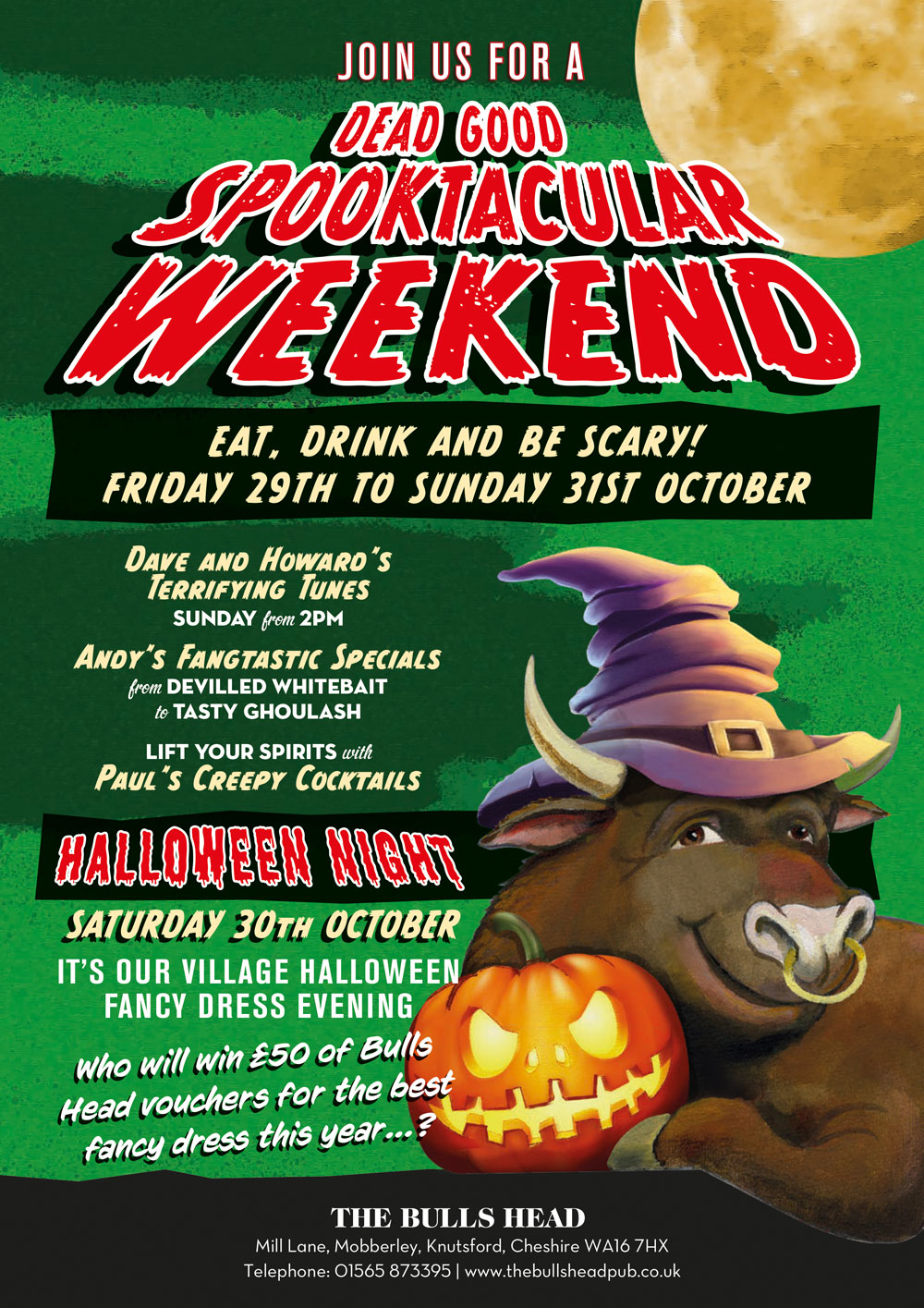 Smoooth Sundays are back! 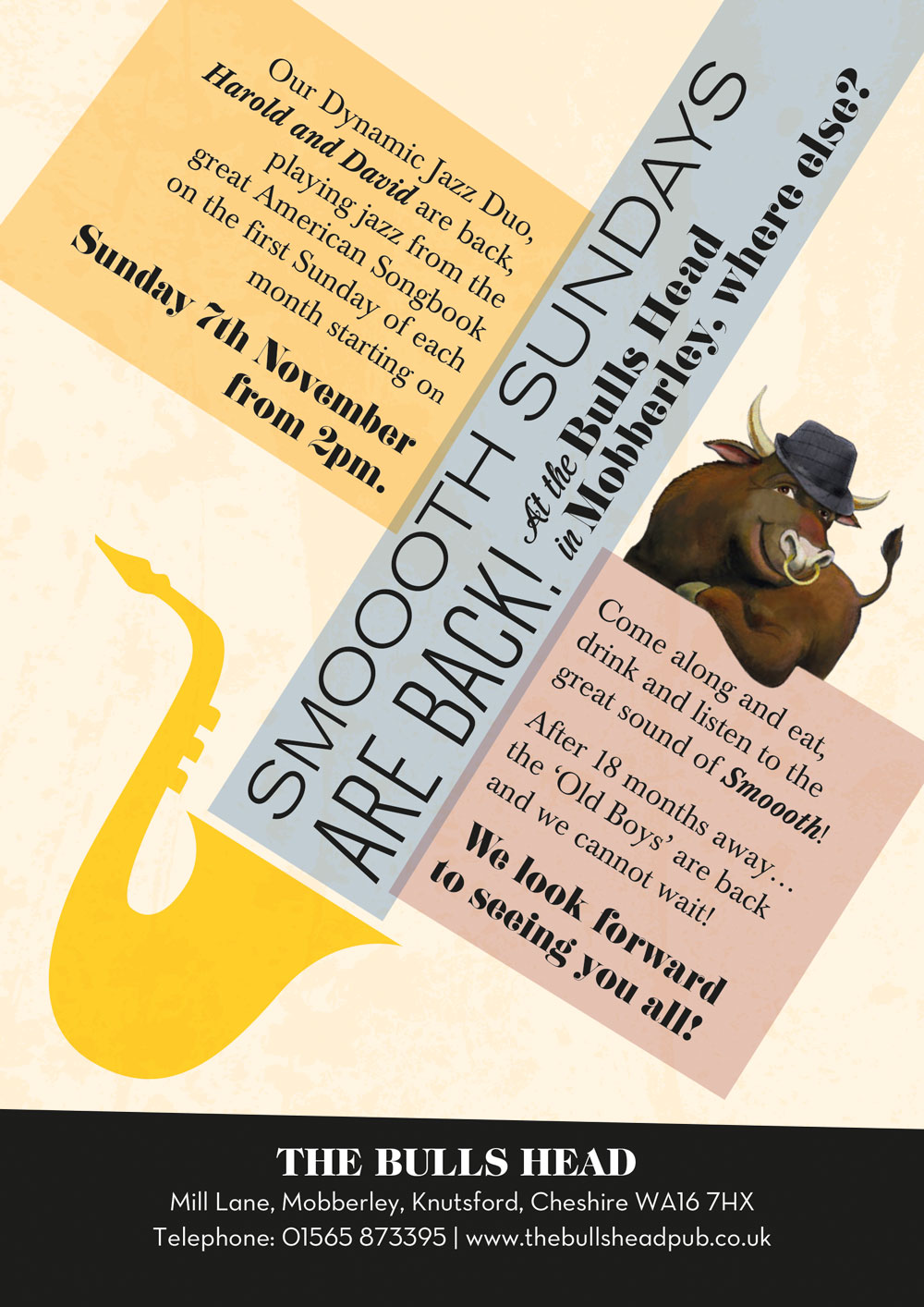 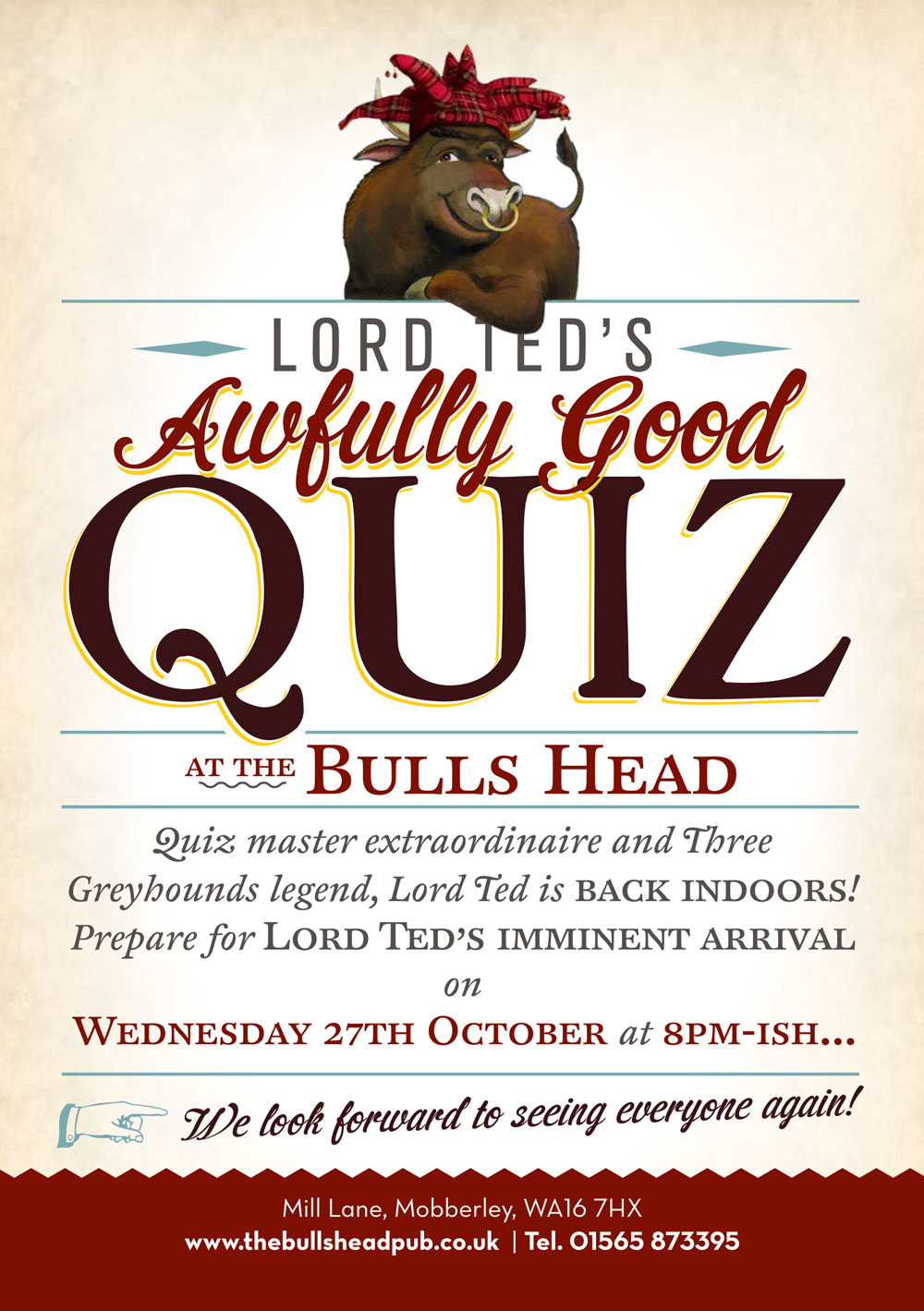 What a great day it was! Mild, dry weather, eleven competitive teams and a great pub atmosphere to enjoy, while the ‘marking’ was done by owner Tim!

Thank you to all the teams who turned up and competed so well for the title of Bulls Head Treasure Hunt Champions! Everyone enjoyed the drive out for 50 clues and tried their best to answer some tough tie breaker quiz questions. 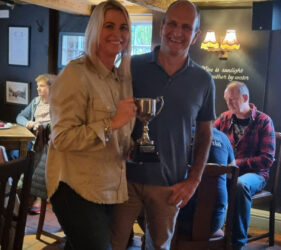 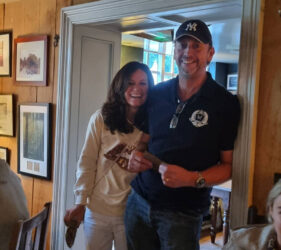 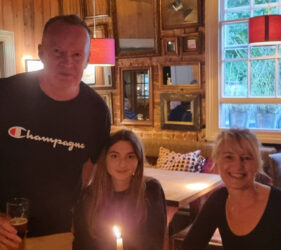 This is, of course, the time when the 3p Car Club and the Goodfellows Car Club, both go ‘head to head’ to be treasure Hunt champions!

So how did it unfold?? The ‘wooden spoon’ was shared between, last time’s runners up, Murphy’s Law, in their Porsche 911 and owner Tim’s, daughter’s Tesla team, the ‘Super Chargers’. Clearly no favours done by dad on the day! These teams were only 14 points behind the eventual winners, proving just how close things were.

In third place, winning a £20 Gift Card for the Bulls Head were the ‘Black Cats’ in their Jaguar. In second place were ‘veteran’ Treasure Hunters and twice previous champions, the Scooby Doo’s! They are consistent for sure, finishing third last time out too! They drove off with a £30 gift card.

The winners and 2021 10th anniversary Champions are the Godfathers in their Porsche! A massive well done to Team Godfathers who have won a Porsche for the day and also picked up a Porsche Mug each to celebrate their triumph!

Pub Plates were served up by Head Chef Andy, with our compliments, as a reward to the competing team’s endeavours and we raised a total of £70 for the Mobberley Parish Church too. Thanks to all the competing teams for their kind donations.

Since the very first Bully Treasure Hunt, way back in 2011, the hunt has always been about the rivalry between the 3P (Porsche Pub and Pint) Club and the Good Fellows Car Club and this year the trophy went back the 3P Club, as Porsche finished first on the day.

Thank you to everyone who took part, it was great fun seeing everyone and we look forward to seeing you all in 2022.

We would like to take this opportunity to say a massive thank you to Kat from Porsche Chester for putting up the most marvellous prize for the Treasure Hunt. I am sure the winning team will enjoy it.

See you next year! 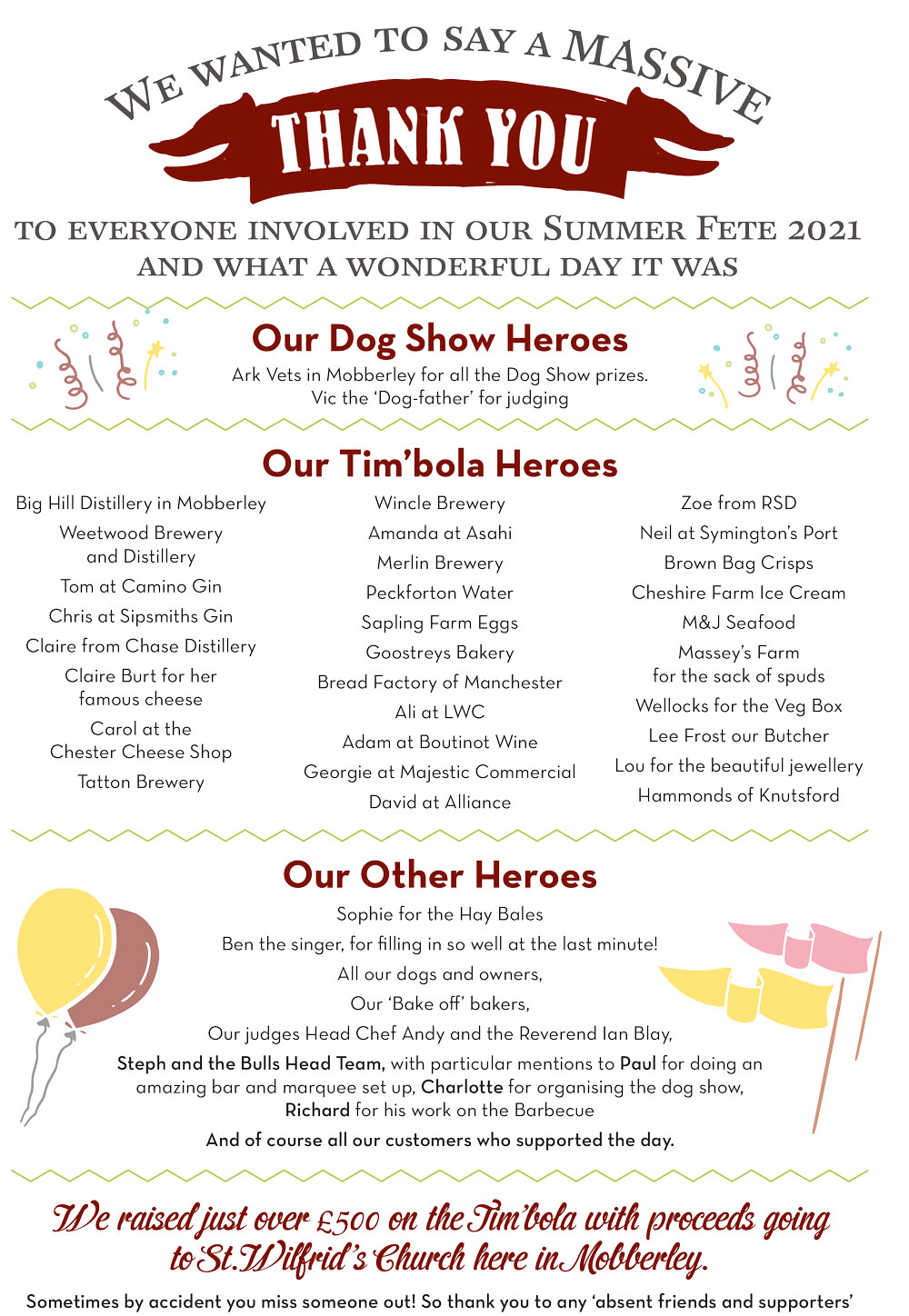 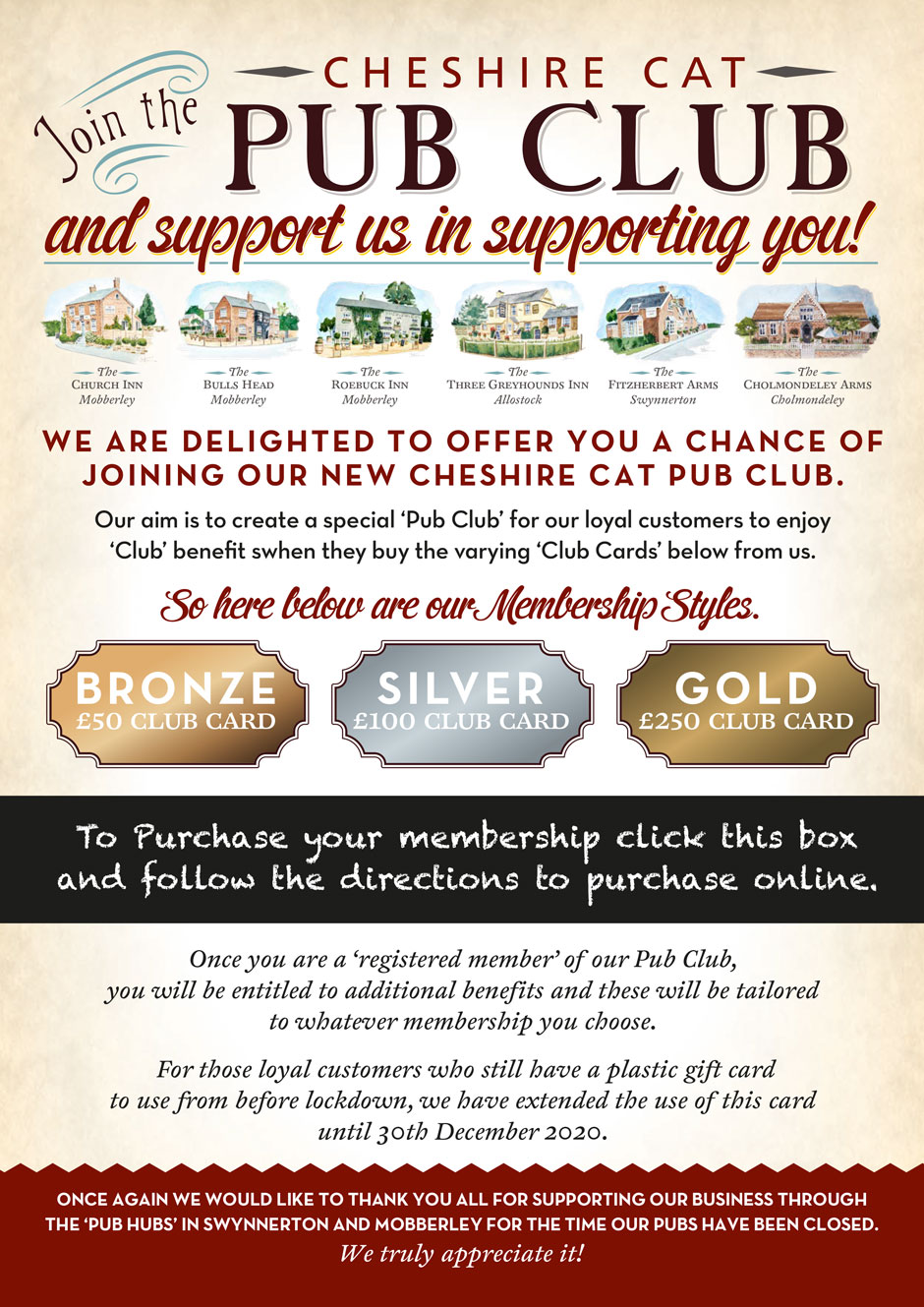 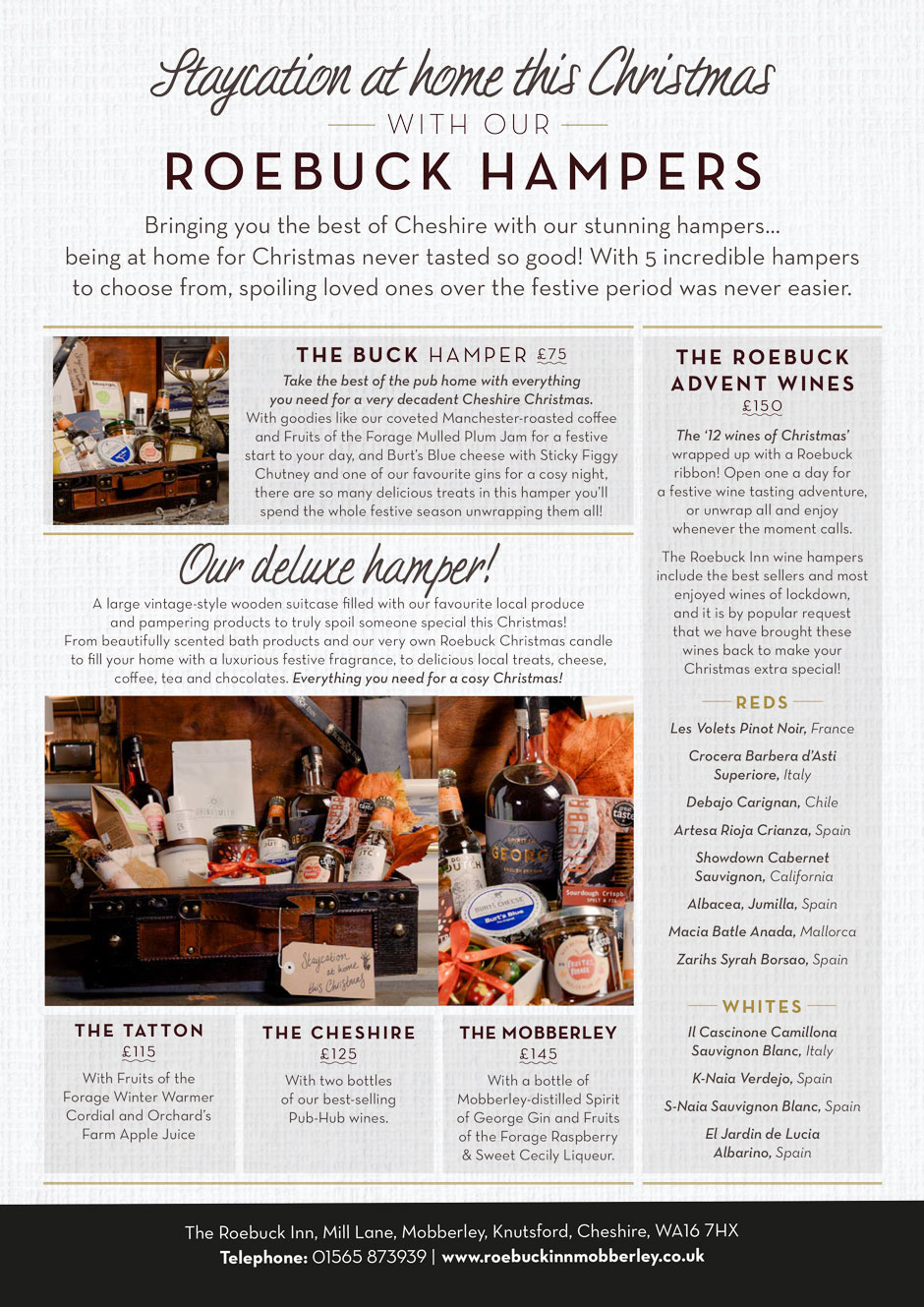 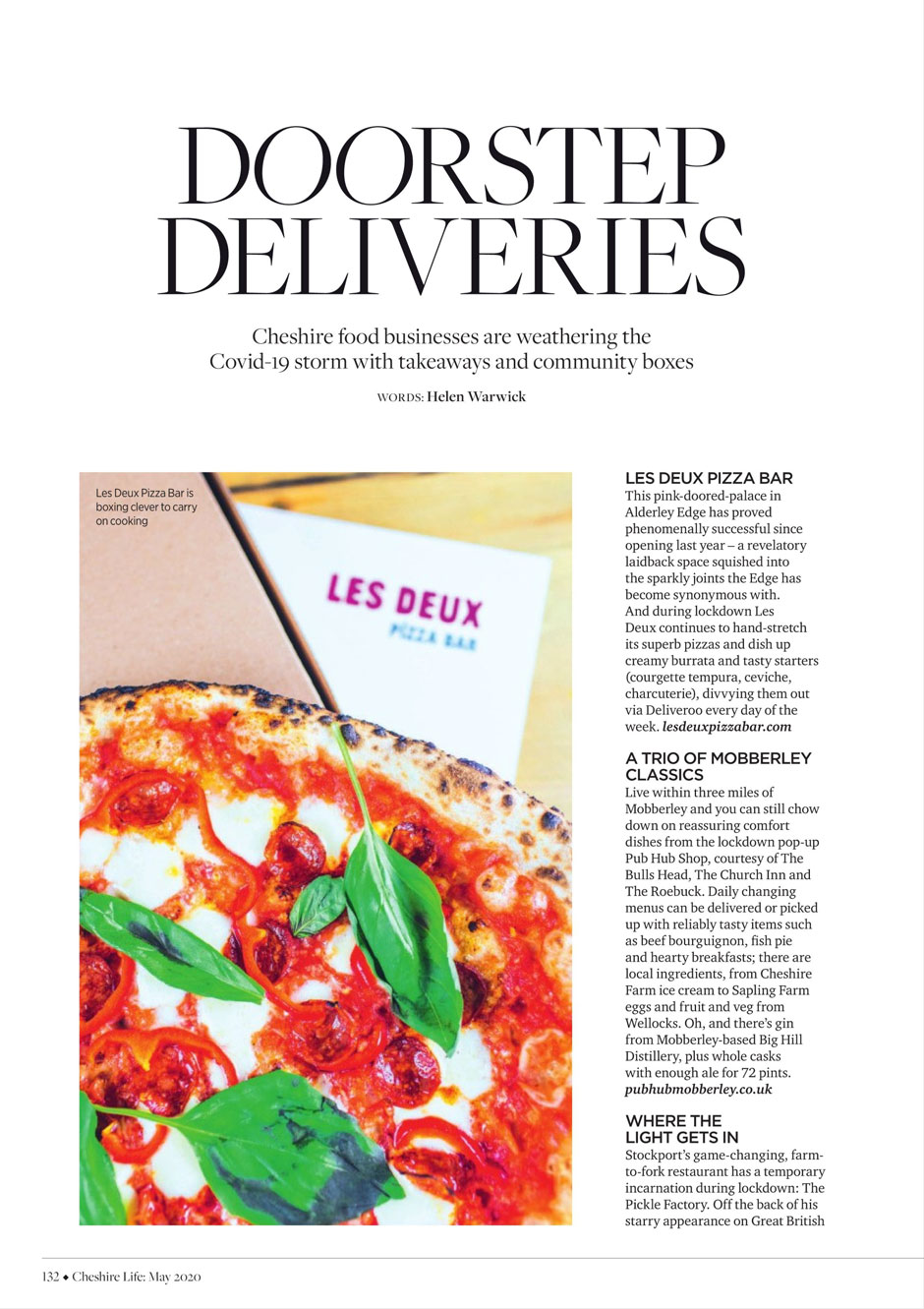 Christmas Day 2019 at the Bulls Head was a record Christmas Day. We were joined by many wanting to become part of a select few! Bulls Head Christmas Jumper Champions! In previous years there have been some interesting winners..from a pet dog to a Mum, Dad and Baby, all in their proud jumpers! This year the Bulls Head looked like a log cabin as people raised a glass to a happy day. Then in walked the Jingle Jumper crew! A family got together and looked like a six a side festive team! (One was missing for the photo!) Steph and Tim chose them as winners for making such an effort! Thank you to everyone who turned out! Happy New Year! Well done the Jingles!