Thanks to our team for an extraordinary Year!!!

It was a celebration party for all the Bulls Head team on Monday night at the pub!! Thanks firstly to all our customers who put up with the fact the pub was closed for our team bash on Monday night but we needed to take time out to thank our team for all their efforts in 2011.

The most important thing is that a pub that was about to close was rescued, 30 jobs have been created and the northwest has a great village pub which we hope will be around for many years to come.

The team have made this happen. From the day we opened to now the team have worked very hard to deliver the food quality from the kitchen to the service from the bar and the floor. Shane and Jen our landlords as well as deputy James and Assts. Shane and Soph along with our kitchen team led by Lloyd with Steve, Andy, Sam and James have made us very proud indeed.

Click on an image to view full size gallery. 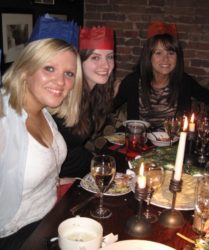 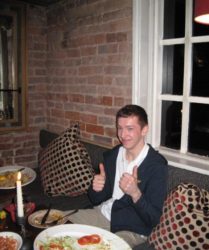 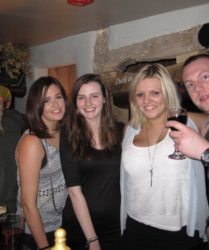 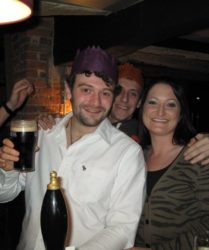 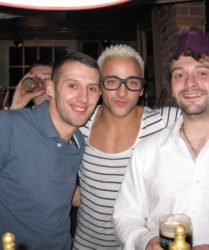 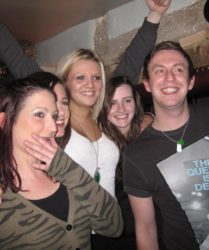 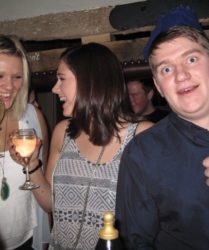 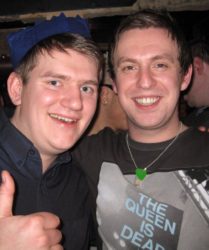 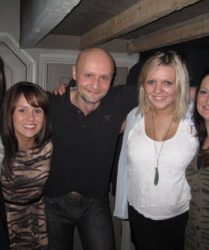 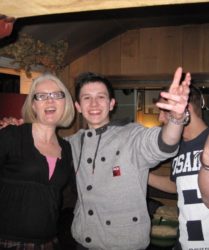 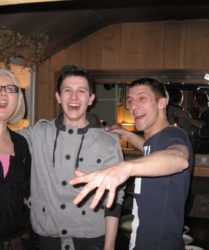 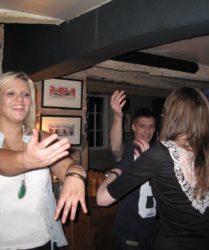 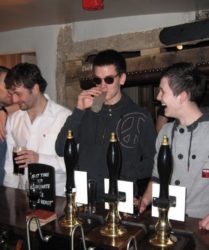 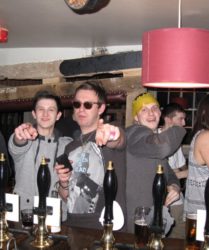 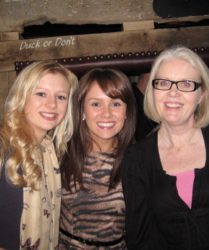 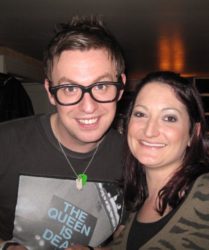 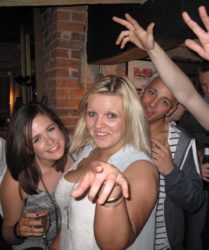 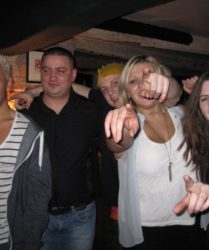 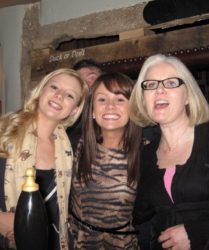 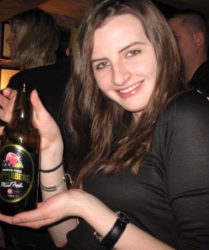 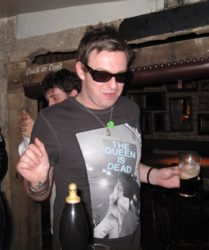 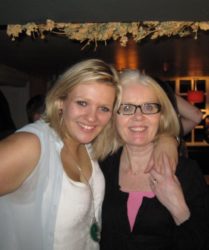 Thanks to our team for another extra-ordinary Year in 2012!!!

A big thanks to the team for working so hard this Summer!!!