CHARITY RAMBLE IS A SUCCESS!

Ramblers met up this weekend in Mobberley to support Countryfile’s ramble for Children in Need.  Cheshire Cat Pub and Bars were behind the event, organising the ramble from their Bulls Head and Roebuck Inn businesses in Mill Lane raising £700 for the charity.

People from all over Cheshire took part in the event, bringing dogs and children for the two-hour ramble across the fields of Mobberley.  To help fuel the walkers, there was a BBQ, as well as the two pubs of course with all proceeds from the BBQ contributing to the charity funds.

Tim Bird, owner of Cheshire Cat Pubs and Bars, commented; “We’re thrilled to have been able to raise this money for Children in Need.  The walk was a great success with the sun shining throughout, so many ramblers turned out in their boots and wellies and the walk was finished in the traditional Cheshire way, in the pub!”

Over the entirety of the weekend, the British countryside filled with Countryfile viewers as thousands headed into the great outdoors to raise money for Children in Need.  This is the second year the BBC programme has run the event and it has proven to be a great success.  The programme will air on BBC’s CountryFile on November 6th highlighting all the rambles that took place over the weekend. 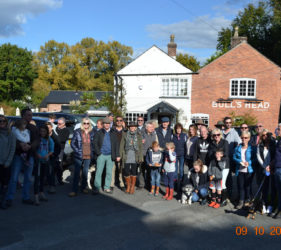 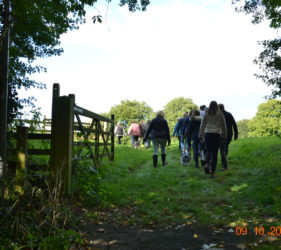 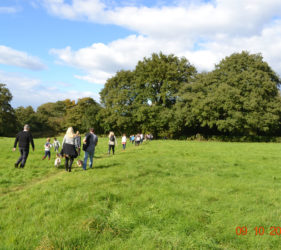 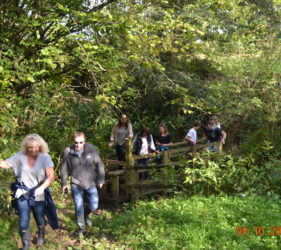 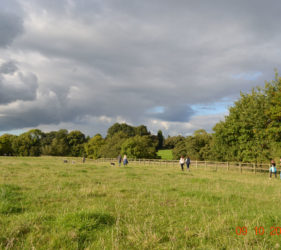