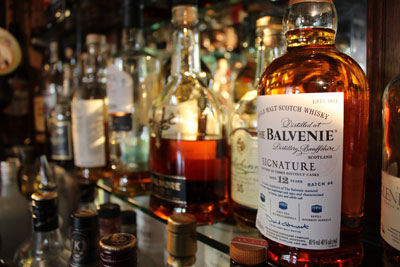 Shane and Barry have been working away on the new Bulls Head Whisky Bible (volume four) and it arrives ready for Christmas and the winter months that follow.

There are new whiskies to celebrate and with 80 whiskies in all there is plenty of choice. The whiskies are now listed with all the prices per 25ml shot and are clearly laid out in order of Country and regions of Scotland.

Celebrating Barry, our landlords Irish roots, we have a number of new Irish Whiskey additions to the bible.

Customers can order whisky boards of their favourites at a rather competitive price too.

So if you want a winter warmer or just a whisky with your cheese board then ask for the Whisky Bible. 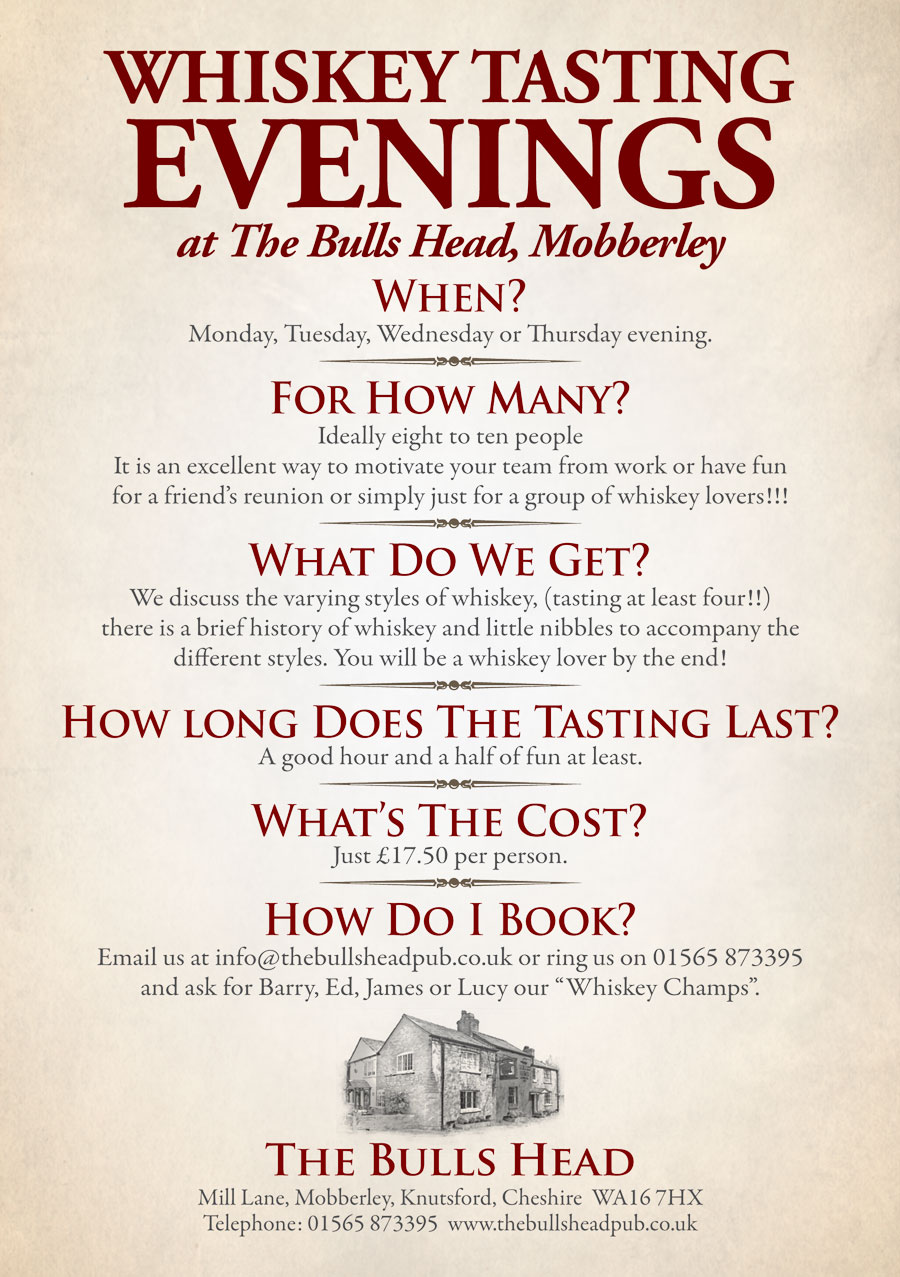 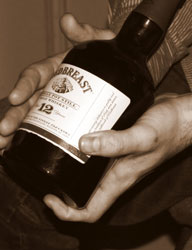 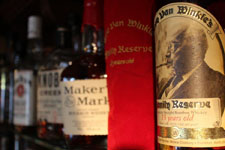 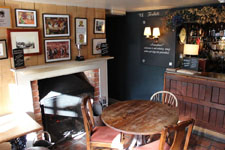 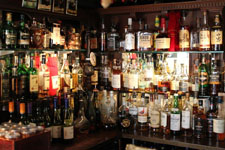 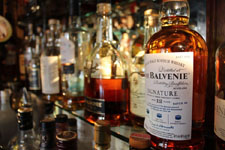 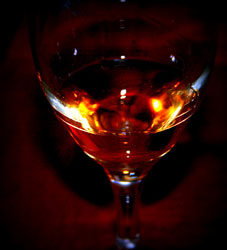 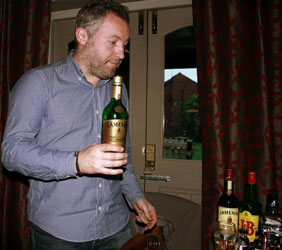 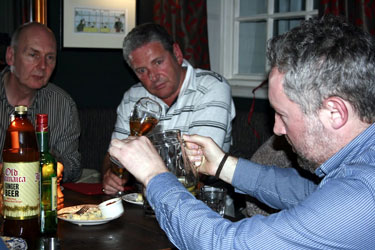 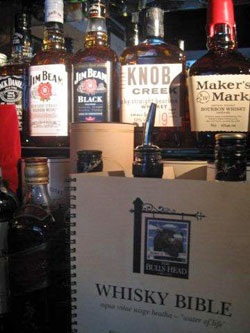 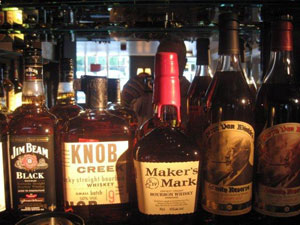 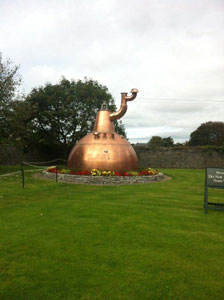 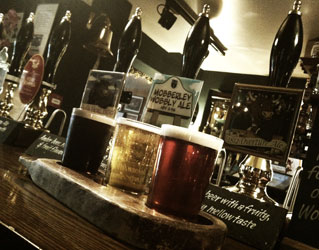 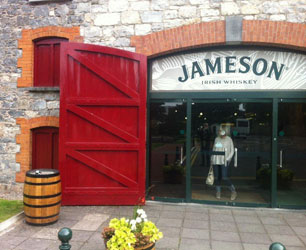 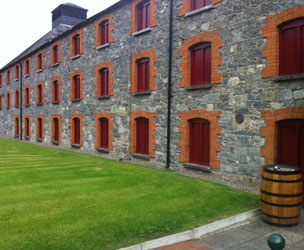 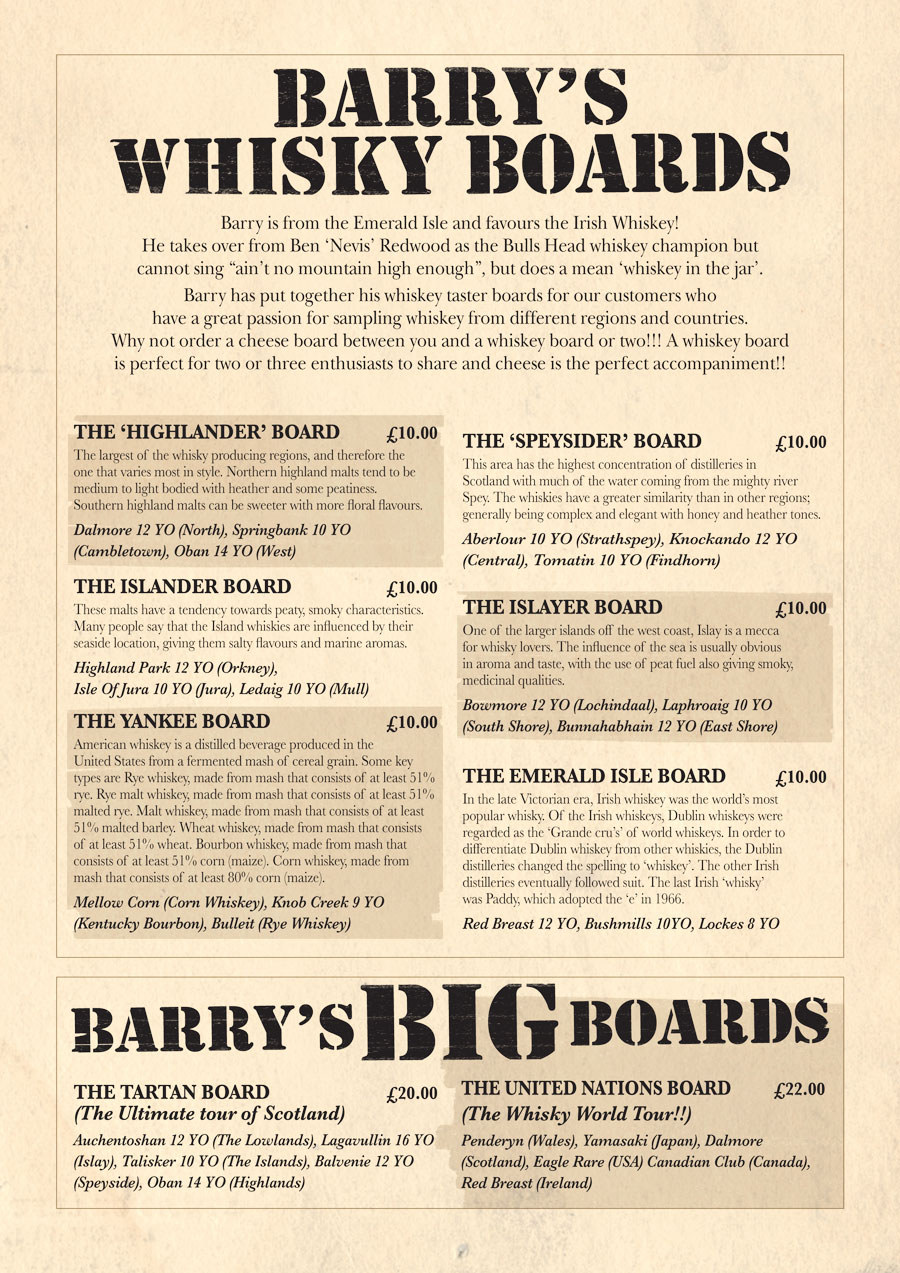 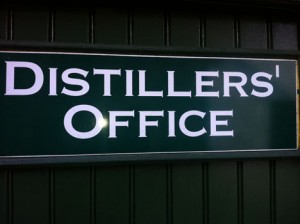 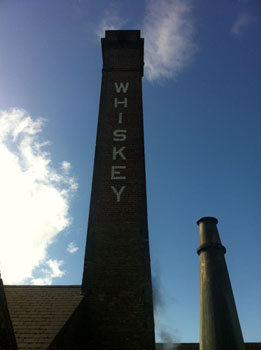 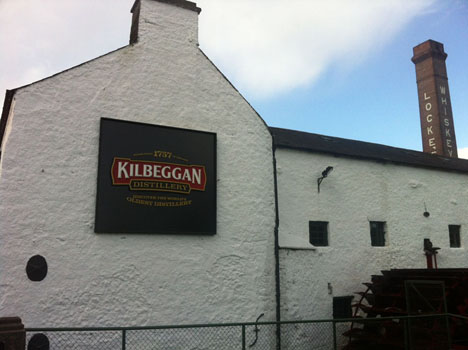 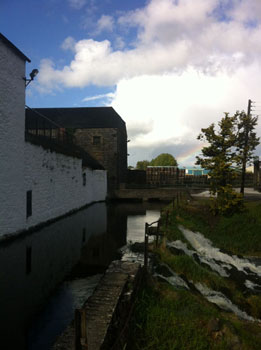 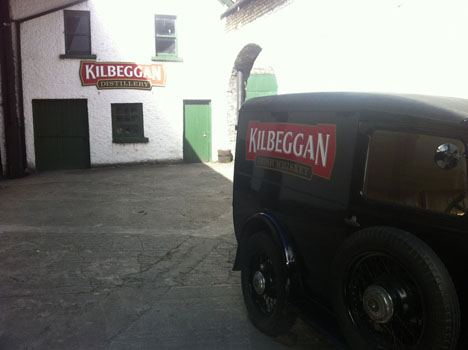 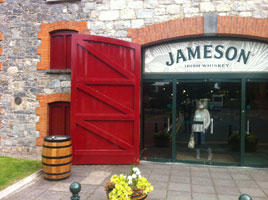 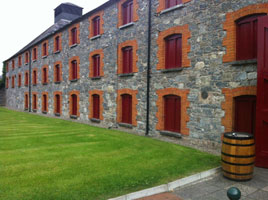