A year on the Mobberley Rangers Footie team is going from strength to strength.

Tim didn’t hesitate in agreeing to pay for their kit and with other local firms became the proud sponsors of Mobberley Football Club. Mike Summerbee the famous former Man City footballer opened the club and from then it has gone from strength to strength.

The Bulls Head will always be proud to sponsor the shirts and with in the pub there are some great photos of the old team from back in the seventies and of course the new boys playing for Mobberley with pride!

The Teams play on Saturdays at the playing fields near Ilford’s in the village. 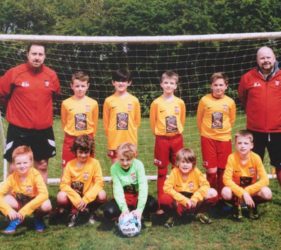 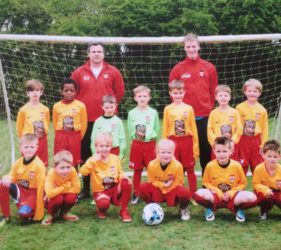 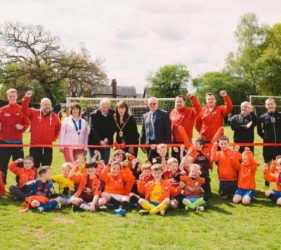 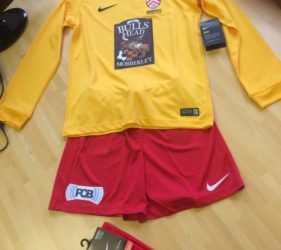 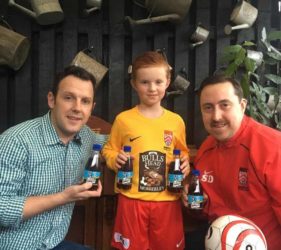 THE ALL NEW MOBBERLEY RANGERS 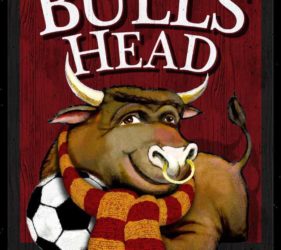