Our luck held for another year and the sun shone down on the Bull’s Head’s Village Fete once again. As always, we had live music, a barbecue, our outdoor bar, the ever-popular dog show (won this year by a stunning Bernese Mountain Dog) judged by dog trainer Vic Barlow and sponsored by the amazing Ark Vets and Oscar dog food and the impressive bake off competition (see Roger on the left being awarded his prize by Rev. Ian Blay after scooping up the 1st place for both the savoury and sweet bakes!) This year we also had a hilarious and very competitive tug-of-war competition between the locals and the Bull’s Head team, won 2-0 by the locals! Thank you to everyone who made this fete another huge success-we hope to see you again next year! 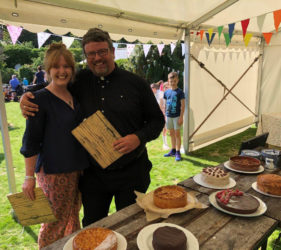 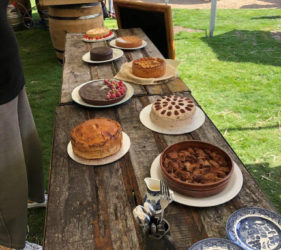 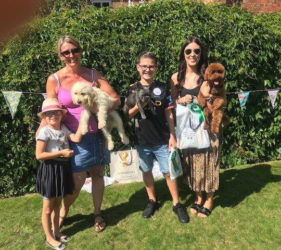 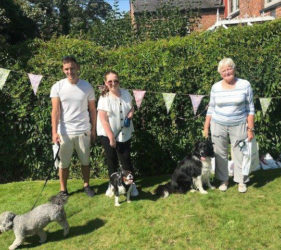 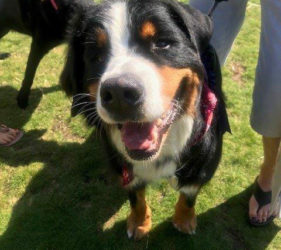 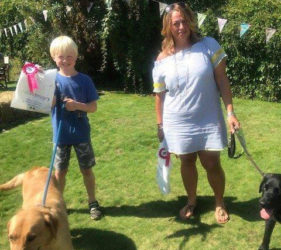 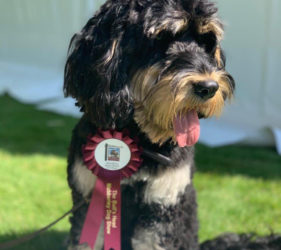